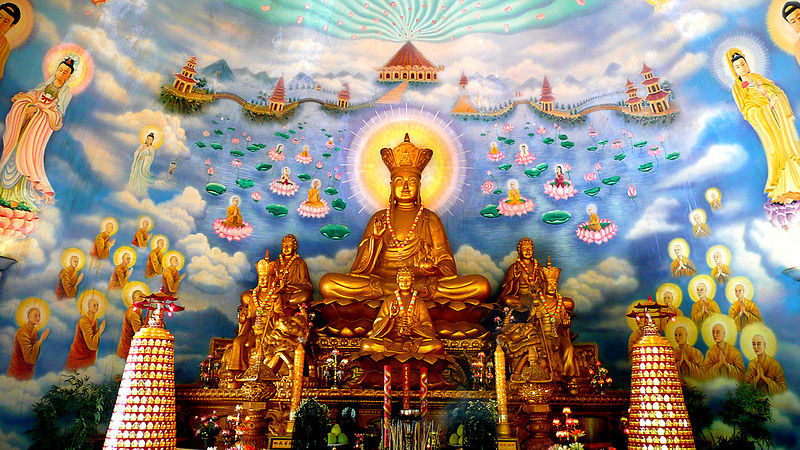 Vietnam is the only Mahayana Buddhist country of Southeast Asia, formerly known in colonial times as Indochina, as the other countries on the peninsula, Burma, Laos, Thailand and Cambodia, are of the original Buddhist Theravada tradition along with Sri Lanka.  In Southern Vietnam, there are Khmer people, like those in Cambodia, who practice Theravada Buddhism, unlike the rest of the Vietnamese population.  As in India, Tibet, China, Japan and Korea, when Buddhism arrived with missionaries it became central to Vietnamese culture, blending with local folk traditions and legends.  It is debated when Vietnam first received Buddhist teachings or missionaries, but they had certainly arrived and flourished by the time they had in China near the end of the Han dynasty around 200 CE, arriving by Indian trade routes in the Bay of Bengal and South China Sea.

Vietnamese Buddhism incorporates Indian Mahayana schools, Chinese Chan (Thien in Vietnamese), Tiantai, Huayan and Pure Land traditions.  Daily sutra readings and walking meditations are common Vietnamese practice.  North Vietnam was part of China from 111 BCE to 939 CE.  Much like the Latin mass that some conservative Catholic Christians want to bring back, the sutras chanted by Vietnamese Buddhists are often in classical Chinese and thus incomprehensible to most of those chanting.  According to Vietnamese tradition, the Indian monk Vinitaruci brought Chinese Chan to Vietnam in 580 CE, where the Thien school, as in other lands, became powerful and influential, attracting talented students for legendary masters. 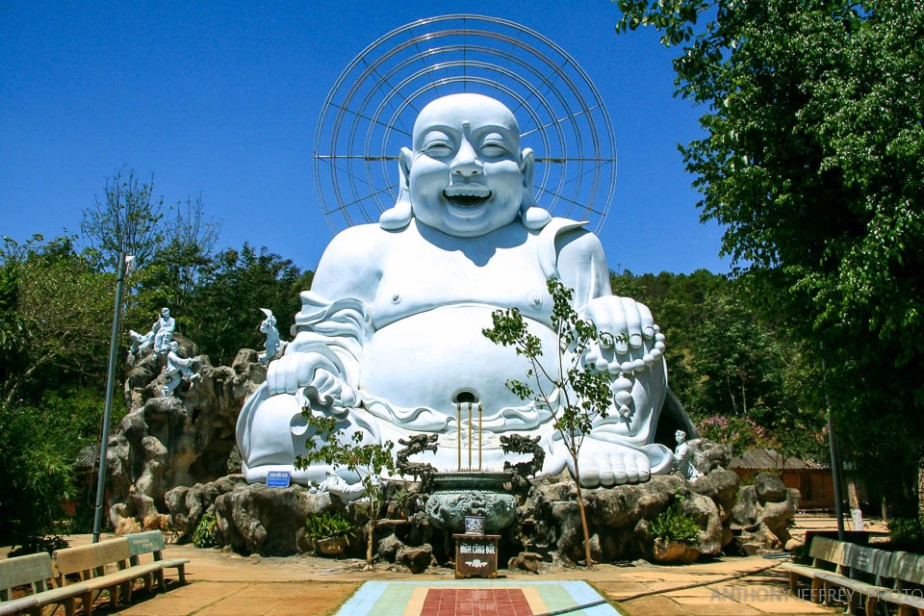 While the House of Linji was coming to power in Song China, the Dinh dynasty (968 – 980) of Vietnam was supporting Buddhism as the state faith, as did the Le (980 – 1009), Ly (1009 – 1225), Tran (1225 – 1400) dynasties, but by this time Neo-Confucianism had become a strong rival in the royal court.  The Bamboo Grove school (Truc Lam in Vietnamese), a Thien school native to Vietnam, was founded by one of the Tran Emperors, Tran Nhan Tong (1258 – 1308), which blended Chan with Neo-Confucian and Daoist teachings.  After a period when Confucianism and other traditions put it out of royal favor, Buddhism was again given central support by the Nguyen dynasty (1804 – 1945, pronounced “New-Wen”).

French began to colonize Vietnam in the mid-1800s and spread evangelical Catholicism, angering the Buddhist native population and contributing to uprisings.  After the Japanese occupation of Vietnam in the 40s during WWII, French occupation quickly turned into the Indochina War (1946 to 1954), after which Vietnam, like Korea, was split between North and South, with the Communists versus the Americans.  In 1963, when president Ngo Dinh Diem’s pro-Catholic policies, including permitting Catholics but not Buddhists to publicly celebrate religion led to the self-immolation of Buddhist monk Thic Quang Duc (1897 – 1963).  Diem was deposed later that year in a coup, which eventually led to the Vietnam War (1965 – 1975). 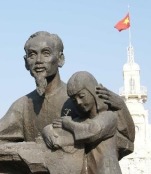 At the time, 50 to 70% of Vietnamese identified as Buddhist.  However, under Communist rule, which typically discourages religious practices as abusive and misleading, only 16% of Vietnamese identify as Buddhist today, with far more (45%) identifying with indigenous folk traditions and 8% as Christian, most Roman Catholic, like the French.  The United Buddhist Sangha of Vietnam pushed back and forth with the Communist government, with much power in the South.  Since 1986 reforms have allowed most Buddhists to be unrestricted, but the state is still involved in religious orders.

One of the most prominent Buddhists of Vietnam and popular figures in Buddhism today around the world is Thich Nhat Hanh (b. 1926), who trained in Thien and Mahayana Buddhism, became chief editor of the academic periodical Vietnamese Buddhism, a professor of comparative religion at Princeton and Columbia during the Vietnam War.  Organizing for peace, he was accused of being a communist sympathizer.  He met with Martin Luther King Jr. and urged him to denounce the Vietnam War, which King did and then nominated Nhat Hanh for the Nobel Peace Prize in 1967.  Nhat Hanh established communities, monasteries and institutes in France, America and Germany.  I saw him give a talk at Lake Merritt in Oakland, in which the very slow talking teacher took forever to say, “When… we…. practice… the… way… of… the… Buddha… it… is… like… we… are… walking… on… the… moon…”